The Road to Corsicana 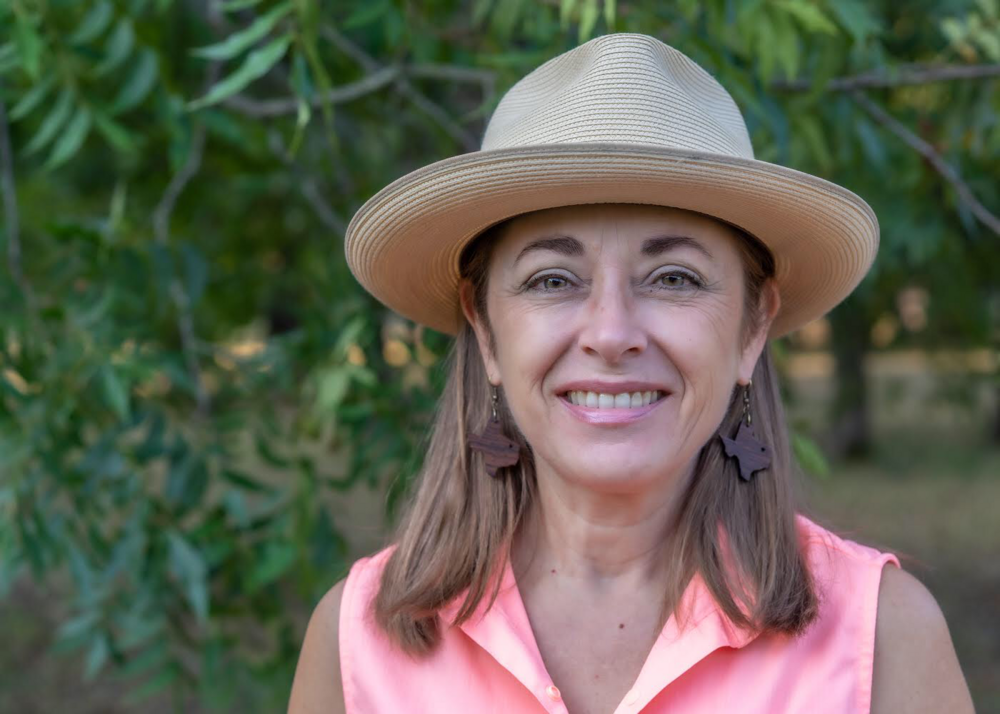 I grew up in the foothills of the Appalachian Mountains thinking I wanted to be an actress. That dream died when I realized what a hard road that would be, especially factoring in how nervous I became onstage. Going to college at the University of Tennessee and later to grad school at the University of Georgia, I developed a love for writing. I think what I liked about the writing process was that I had so much control. I could execute a rough draft, edit and final product with little to no input from others.

Life has a way of being pretty ironic at times. For all of the structure, order and control that I naturally crave, there are few things in my life that follow this rhythm anymore. If it was completely up to me, I would have very little change in my day to day existence.

There are times, though, when I get onboard with change. That was the case when my husband, Houston, asked if I wanted to move from the Atlanta suburbs to Dallas to start a new office for his company. I was immediately excited for this new adventure! We made the move in 2011 and very quickly both fell in love with Texas. The gig was meant to be six months to one year, tops. Less than six months in, we had become Texans. Four years later we bought 22 acres in Navarro County.

So this is the part where I find myself perpetually challenged to try new things, almost daily. As co-founder of Purdon Groves, I’m doing things I’ve never done, working harder than I’ve ever worked and jointly, my husband and I are spending investments from our retirement like nobody’s business.

Before Houston and I purchased the acreage that is now Purdon Groves, the previous owner, Freddie Eads, hand cleared the property, thoughtfully creating manicured groves and open pastures. His labor of love has been such an inspiration in our efforts to pour that kind of care into Purdon Groves. We’re doing things a little differently though. With our combined love of the arts and artists themselves, and our passion for hospitality, we’re handcrafting experiences for our guests - experiences where they’re inspired to connect, retreat, celebrate and create.

Our Texas journey began a new chapter last month when Houston and I moved to Corsicana. Up until that time we had lived in a downtown Dallas loft, making the commute several days a week, to develop the property and host events. We even hired our daughter to begin our farming operation, using hydroponic and traditional methods.

People are always asking us, sometimes verbally and sometimes with a puzzled expression, why in our mid to late 50’s we’d want to bite off such a project. I’ll let Houston answer that for himself, but for me, I’d have to say: I’m choosing this life for the times when I see people connecting over the dinner table; when I hear a woman who’s at a retreat share what the stillness has done for her soul; when I see a young family celebrating the 4th of July with their kids by fishing in a pond and grilling hotdogs; and when I read a note from an artist, describing how he has been refreshed and inspired to create...that’s why I do it. That’s what’s brought me to Corsicana.

Thanks to all the downtown Corsicana folks, people in the local arts community and our neighbors in Purdon who have given Houston and me such a warm welcome. It means a lot.

Sherry Asbury Clark is Co-Founder of Purdon Groves and a freelance writer. You may reach me at [email protected]. For more info on Purdon Groves, a farm, table, venue and retreat property, check out purdongroves.com, visit our Instagram or FaceBook pages, or call 404-606-1243.

Previous The Table
Next Emilie's Story